Skip to content
Home » Business » Why Invest In Forex Instead Of Crypto? 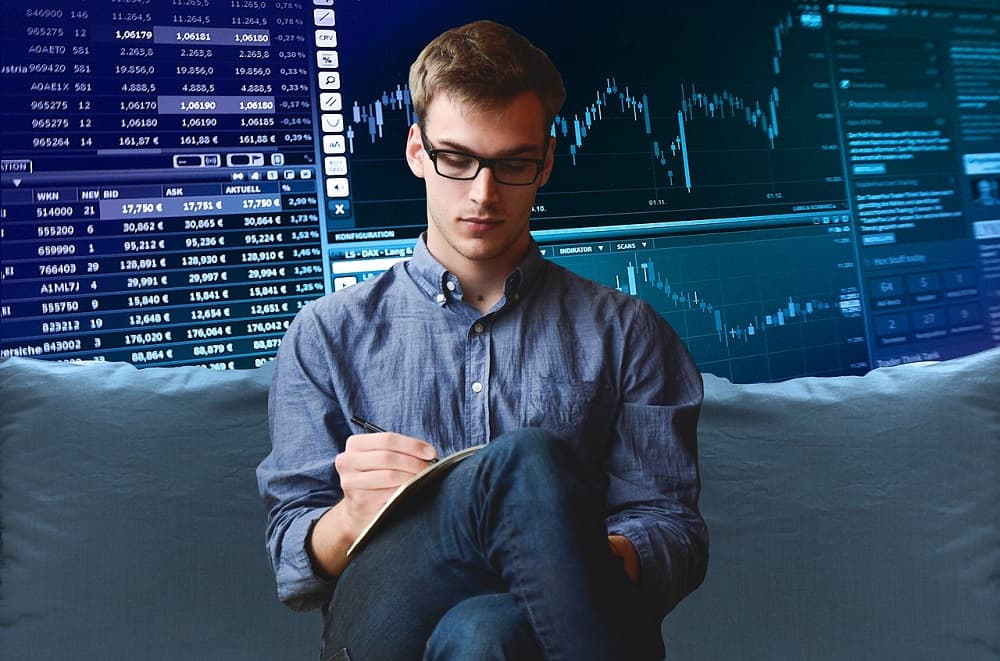 Cryptocurrency is the trendy, headline-grabbing investment option that we’ve seen all over the place for years now. As a result, more investors have taken to the blockchain, to the point that Statista indicates that there are now more than 81 million people using the single crypto wallet platform (out of many) Blockchain.com.

Despite this, however, forex remains the most high-volume trading market in the world, supporting trillions of dollars in trades every day –– and even attracting big business, such as Visa’s $929 million deal for CurrencyCloud. That deal though actually illustrates an interesting contrast between forex and crypto: A $929 million purchase by a major financial institution in the crypto arena would spawn headlines across tech and finance publications. But this instance in which Visa bought a foreign exchange payment and trading platform caused only a ripple by comparison.

This is more of the same with forex. It is a massive, influential market, yet one that earns only a fraction of the attention of the crypto world. But what is it that keeps so many people engaged with forex despite its relative lack of attention? Why trade forex instead of crypto? Let’s take a look at some of the main reasons.

Forex is currently the most liquid market, with a daily trading volume of between six and seven trillion dollars. This is beneficial because every purchase needs a sale (and vice versa), and at this exceptional volume, traders can be confident that they’ll be able to conduct transactions quickly; there is always someone on the other side, so to speak.

On top of this, the market is open 24 hours a day for five days a week, meaning that traders can both operate on their own schedules and take advantage of time zones (such that they can plan to execute trades in a given currency according to when that specific currency is most active).

Finally, liquidity is also welcoming for new investors in that it helps to facilitate smaller trades for those who prefer them. Because there is essentially constant trading and limitless liquidity, smaller purchases and sales of currency pairs are perfectly common. Newcomers who only want to dabble in forex will have no problem getting involved with limited funds.

While forex is welcoming to new traders who want to start with small amounts, there are also many who will want to practice before putting any money on the line. And while there are always ways to mimic trading practice to some extent (you can track your own fake trades, or in some cases find a website that acts as a simulator), forex traders have the advantage of being able to practice on professionally built demo platforms.

To this point, FXCM’s MetaTrader 4 overview shows that a free practice account is simply part of the platform (not just for forex traders, but for gold and CFD traders as well, incidentally). And the TD Ameritrade online brokerage has a similar offering for those opening accounts. These practice account and simulation tools enable traders to conduct what are essentially fake investments in a safe environment that follows the actual market.

If you’re new to forex or trading in general, it’s a good idea to practice first and keep your real money safe until you’re ready to dip your toes in the water.

It’s also worth mentioning that the crypto market is more complex when it comes to the volume of assets on the table. Our previous piece on “The Best Cryptocurrencies to Invest in During 2022” highlighted some of the most popular options –– like Bitcoin, Ethereum, and Litecoin. While these account for much of the trading activity we see though, they barely scratch the surface in terms of available assets. There are thousands of cryptos out there, many of which are traded actively.

Meanwhile, while there are in theory as many forex trading options as there are conceivable pairs of currency in the world, traders typically stick largely to a handful of most commonly traded options. These include the “Major” pairs (basically those pitting the U.S. dollar against the world’s other most influential currencies) and a few other combinations of strong currencies (like EUR/JPY or EUR/GBP, pairing the euro with the Japanese yen and British pound respectively). This can make for a more limited, and thus simpler portfolio to manage.

Both cryptocurrency and forex offer opportunities for investors to earn (or lose!) money. However, forex has been and will continue to be the gold standard when it comes to the pure scope of trading activity. That doesn’t necessarily mean it’s the right market for you, but the factors above speak to why some do gravitate toward forex. 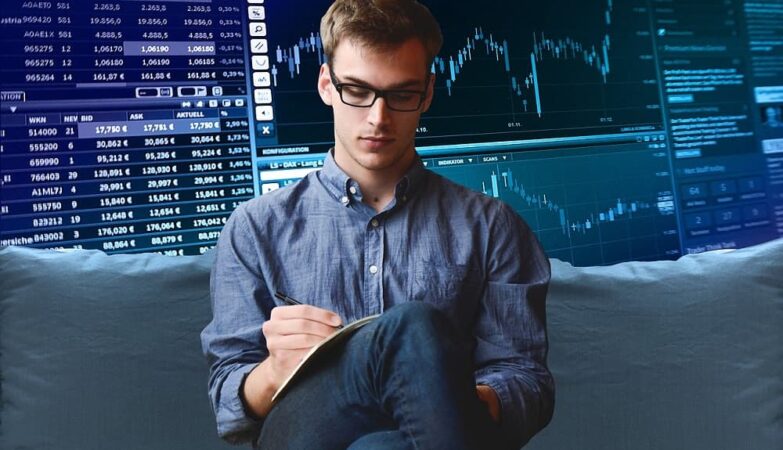 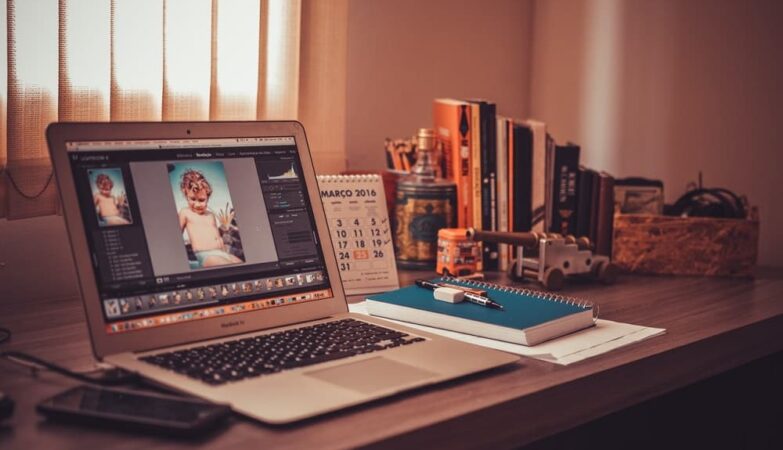 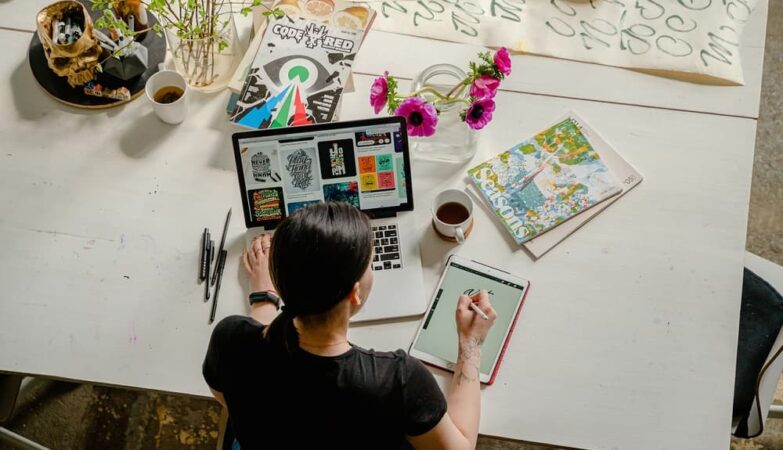 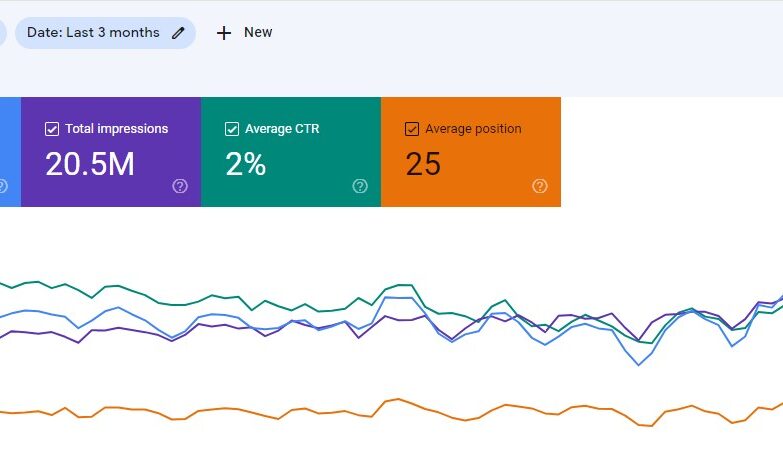